Our products include dating apps operated by our subsidiary Dating Group and new social and entertainment apps built by SDG Lab.

More than 250 million people across 100 different countries enjoy our technologies. We strive to have 10 times as many.

Our international team of 700 professionals and digital nomads works all over the world.

Together we are shaping a new digital reality where people will be able to satisfy their needs for communication and attention from other people and artificial life forms.

We unite an international team of like-minded people and IT professionals specializing in creation and development of global social discovery products. 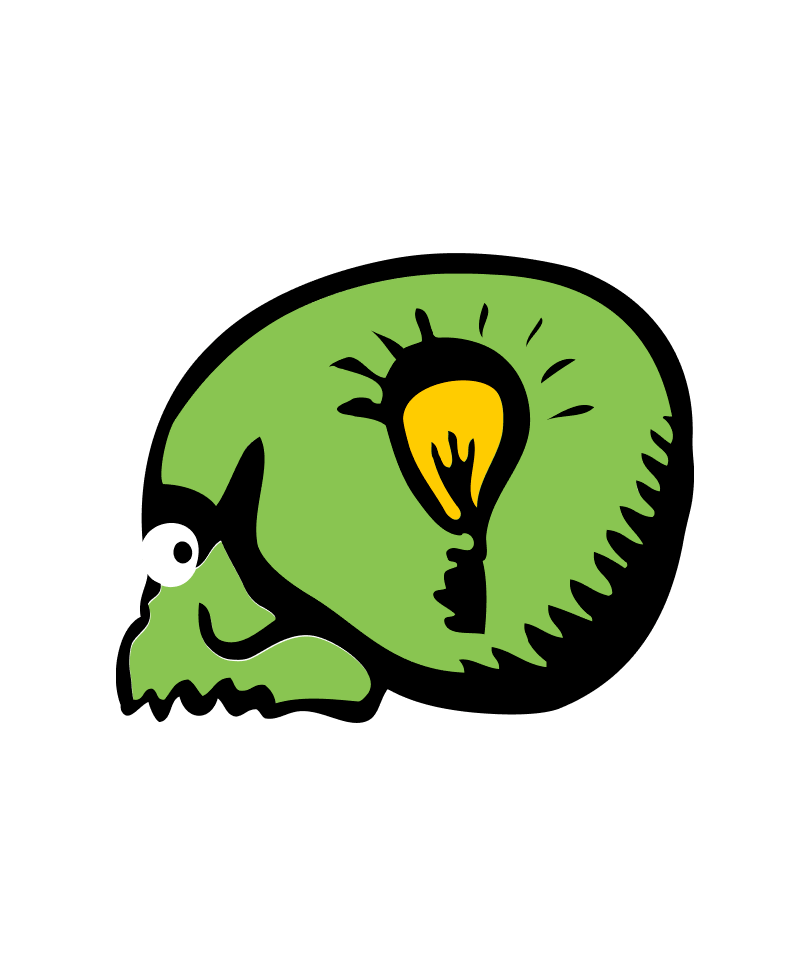 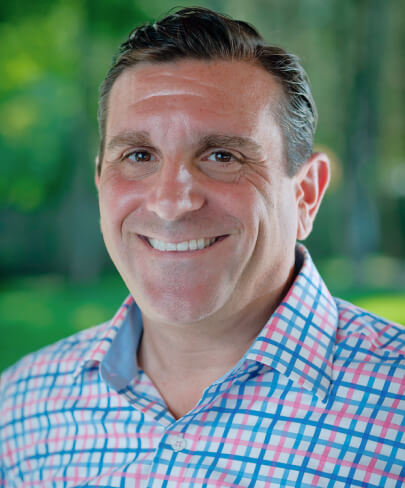 Bill Alena has more than 20 years of successful experience in the scene of digital communications and online dating. for 11 years, Bill was responsible for the profits and revenue of Meet Groups, where he helped grow the business to more than $200 million a year. Bill has also held senior positions at such companies as Kiip Media and Scholastic. He started his digital media career at DoubleClick in 1994, where he helped create one of the industry's first Ad Tech platforms and networks. 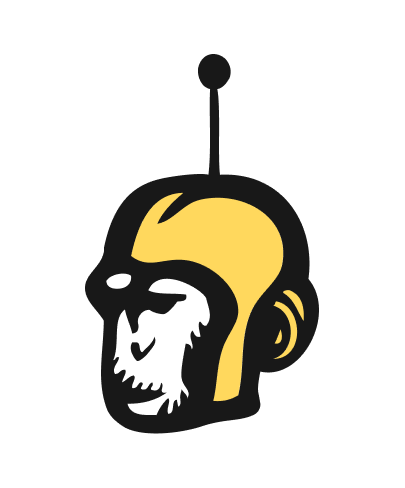 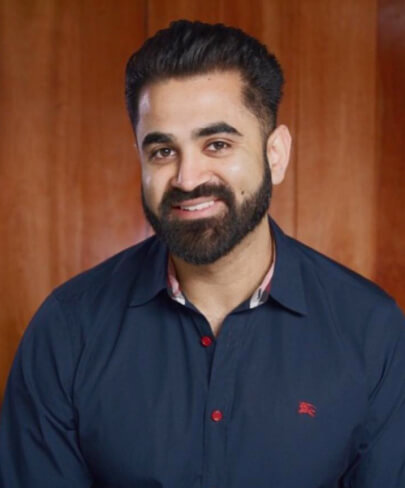 Director of Strategy of Dating Group, Founder of Dil Mil

KJ's career developed on Wall Street. He led the development of Union Metrics, one of the world's leading social data analysis companies, provided risk consulting services at McGladrey, managed private equity at SEI Investments, and was a partner of the Finantric Capital investment fund. Having such a significant professional background, KJ decided to try himself as an entrepreneur. He launched a successful startup application for online dating Dil Mil, which soon became part of Dating Group. 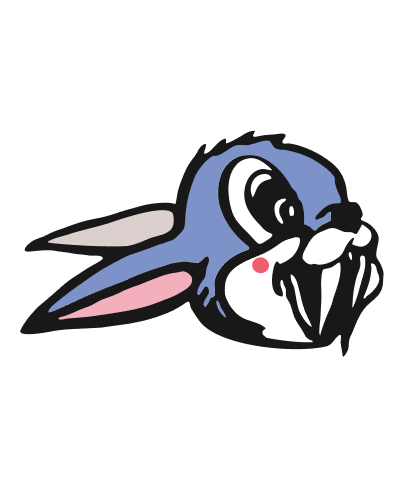 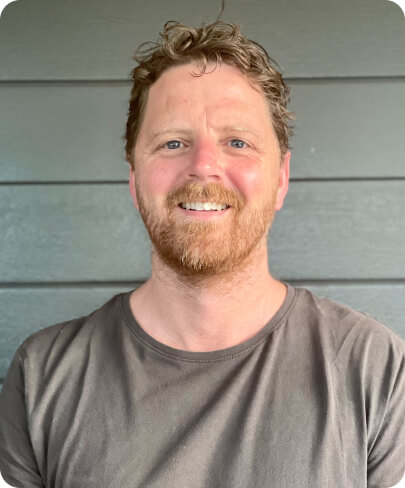 From Programmer to Chief Technology Officer, Ben has been with Cupid Media from the very beginning. A seventeen-year journey (some would say an Internet lifetime!) that's seen him at the forefront of technology, product, and programming innovations in the business. Now leading Cupids' tech arm, he's more passionate than ever about the use of technology to help people connect and build meaningful relationships across the world. 32 niche properties covering 200+ countries, 40 languages, and 55 million members later, Ben has been a pivotal part of Cupid Media’s growth to the global leader it is today. 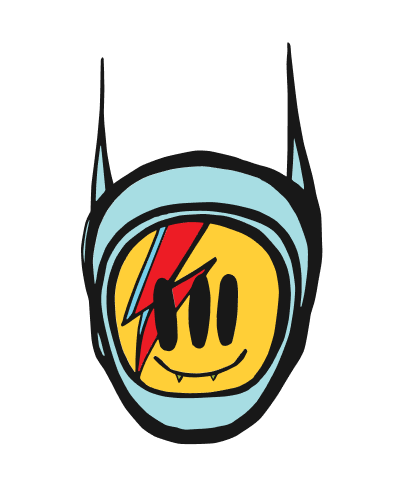 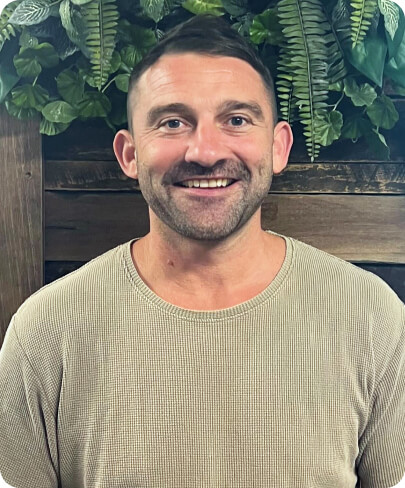 Jason started his career with the Department of Innovation in the Queensland State Government, where he was quickly exposed to the rapid pace of hi-tech industries and marketing's role in their growth. That exposure would be the spark to push him into digital start-ups. Since joining the Cupid Media team, Jason has seen the company grow from the ground up. He's been a key player in its success, pioneering some of Australia's most innovative marketing solutions. They helped to build the company into a position that became a valuable acquisition opportunity for Social Discovery Group. Sixteen years on, Jason is the CMO and continues to push the boundaries of what's possible between tech, marketing, and people. 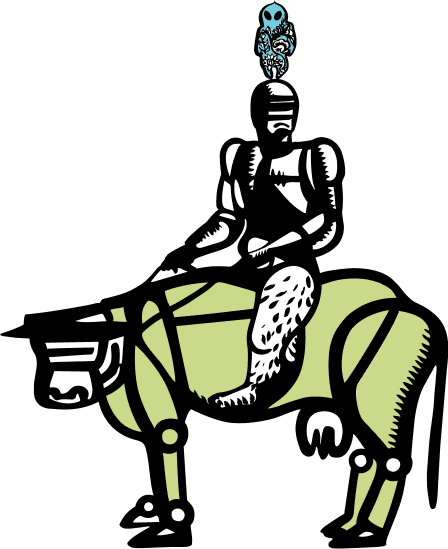 We offer our users to go on a digital journey. There they will get to know other people, artificial life forms and their own selves. We are creating Social Life 2.0. 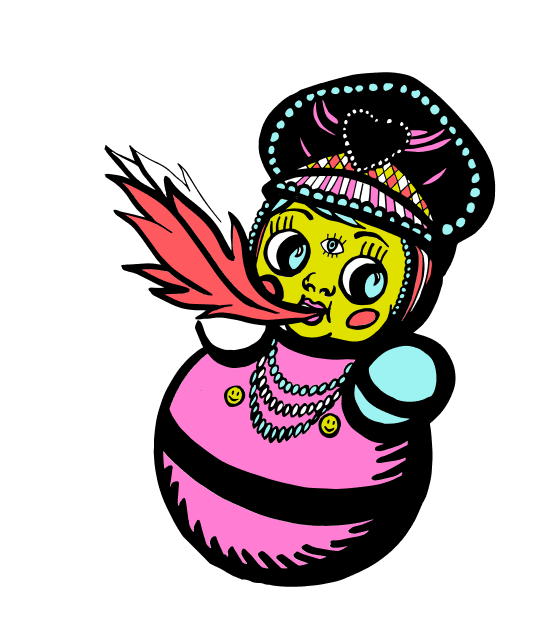 We work with the best

We have assembled a team of professionals in high-load and failsafe systems, mobile development, machine learning, data analysis and other progressive areas. Our employees work in international teams and focus on the development of products with an audience of more than 250 million. 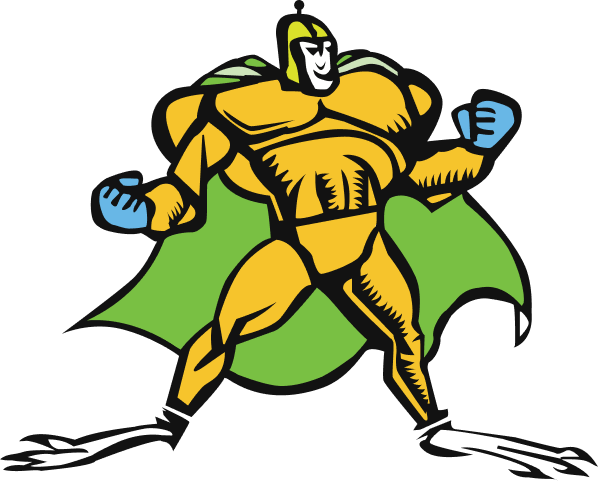 We use the best technology stacks to launch new industry-changing projects. With their help, users around the world send more than a million messages daily and participate in thousands of video calls.

We develop our expertise

We believe that training is a powerful tool for the development of both an individual employee and the entire company. Our Leadership Development Club, the program for Young Executive Development, has won the Wow HR Award. We provide internal training in time management, emotional intelligence, negotiation, presentation and leadership skills. 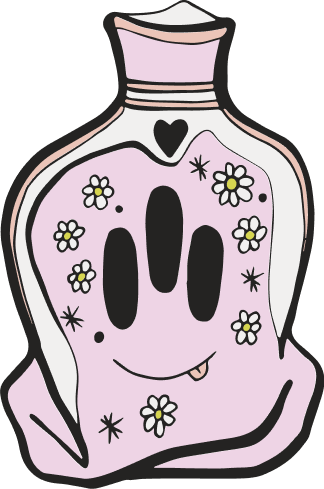 We believe that the atmosphere in the team influences the success of the company. That's why we regularly hold internal events, team buildings and organize offsite corporate parties. We create opportunities for our team to communicate and realize their creative potential. 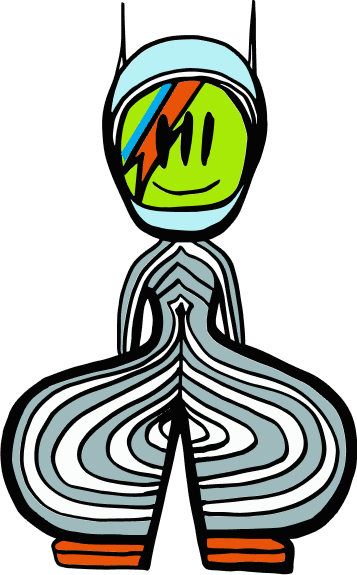 We appreciate and encourage the “ownership" approach, when an employee is not limited to formal duties and sees how the results of his work affect the company as a whole. We are always "for" new and unconventional ideas. 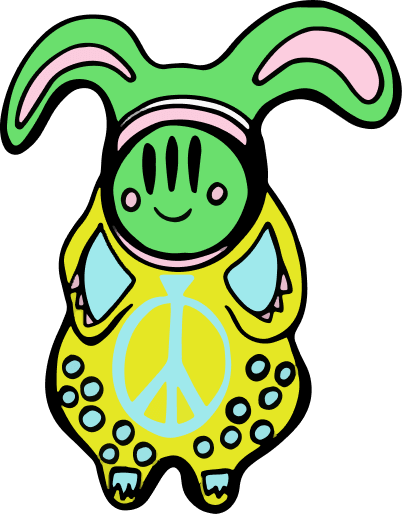 We create and support high-tech products for users from North and Latin America, Europe, Asia and Australia. You will become part of a multicultural team that unites 11 countries and 5 continents. this is a great opportunity to improve your English, exchange experience, expand your borders and get acquainted with the cultural peculiarities of different countries.